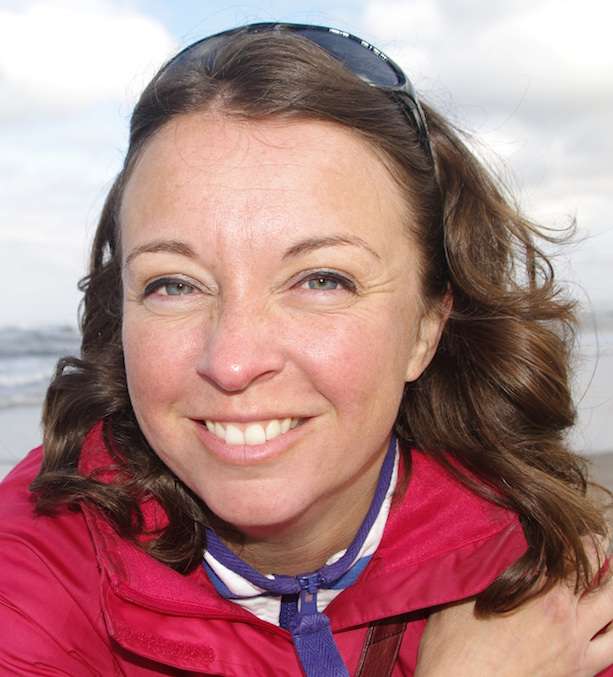 Abi Reeve is the chair of the We Are Epic Advisory Board and has been a long term supporter of the company.

Abi is currently the Producer at Birmingham Royal Ballet, supporting the creation of all new ballet works for the company as well as developing sector collaborations and commissioning new work.  Prior to working for BRB Abi was Dance Relationship Manager for Arts Council England with a specialist focus on integrated and disability practice.

As the General Manager of StopGap Dance Company, an organisation working with people with and without disabilities, Abi ran the day to day operations of this international touring dance company and was instrumental in the conversion of the company to an NPO in 2012.

Abi’s experience also includes roles in marketing and development across the arts and corporate sectors, as well as being a professional dancer, before deciding that it was time to stop treading the boards and go back to university to study Arts Management. 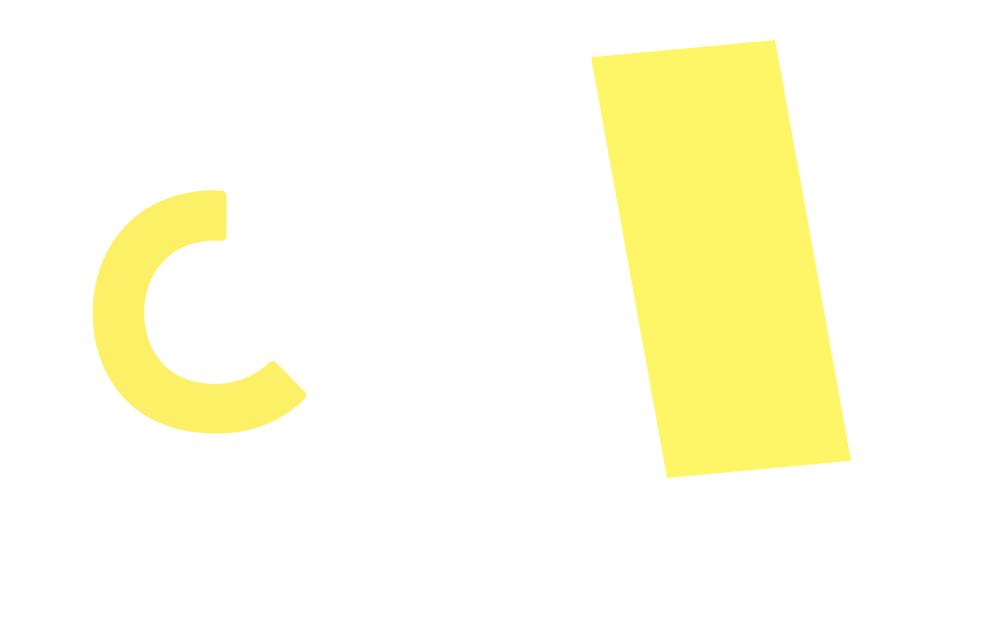 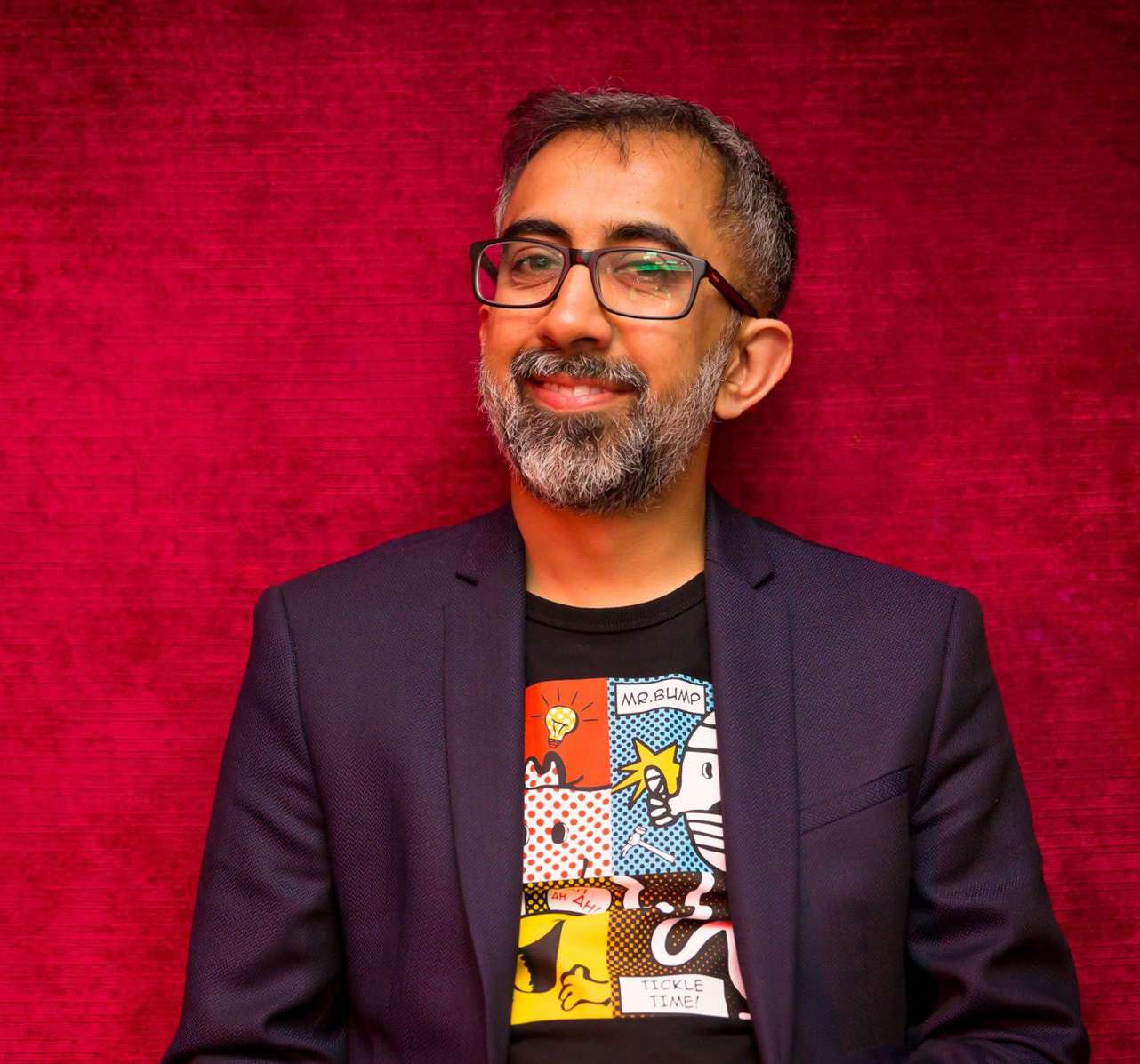 Anand Bhatt is a dance enthusiast and producer from Leicester. With an interest in all things Michael Jackson and Bollywood, he stumbled upon contemporary dance in 2007 when he was dancing in a Kathak show along with dancer Aakash Odedra. The pair found that their creative talks and dreams aligned and it became clear that Anand was not a dancer, but in fact a Producer.

Anand and Aakash formed Aakash Odedra Company in 2011. Their first project ‘Rising’ featured commissions by Akram Khan, Sidi Larbi Cherkaoui and Russell Maliphant. Aakash has since gone on to be one of the most globally toured contemporary dancers living in Britain over the past 5 years. In 2016 the duo formed Leicester Dance Theatre Limited, which brings together their various strands of activity under one structure. Commercially Anand runs a studio space in Leicester, and the resident Bollywood dance school Desi Masti is a force for South Asian dance in the Midlands.

In 2014 Anand was accepted on the Step Change programme and took on a placement at London Festival ‘Dance Umbrella’. He worked with Marcos Morau’s La Veronal at Sadler’s Wells and in the subsequent year worked with Aditi Managldas Company touring to The Barbican, Warwick Arts Centre, The Lowry and Curve.

Anand’s idea of placemaking saw him heavily focus on ‘Diwali’ the Festival of lights as an opportunity for building quality and is advocating for this festival to become a world-class festival. 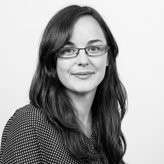 Katie is Senior Consultant at Ten Years’ Time, a philanthropy advisory firm that was launched to connect a new generation of philanthropists to the communities they wish to serve.

She has a background in international grantmaking, having led Stars Foundation’s flagship programme ‘the Impact Awards’ in the Asia-Pacific region, working closely with a number of children and youth focused NGOs in Cambodia and across the wider region.

Previous to her 6 years at Stars, Katie held roles at Oxfam Cymru and at a local community hospice in Sheffield. Katie has a Postgraduate Diploma in Grant making, Philanthropy and Social Investment from Cass Business School, and a Masters in International Development and Planning and BSc Economics from the University of Sheffield. 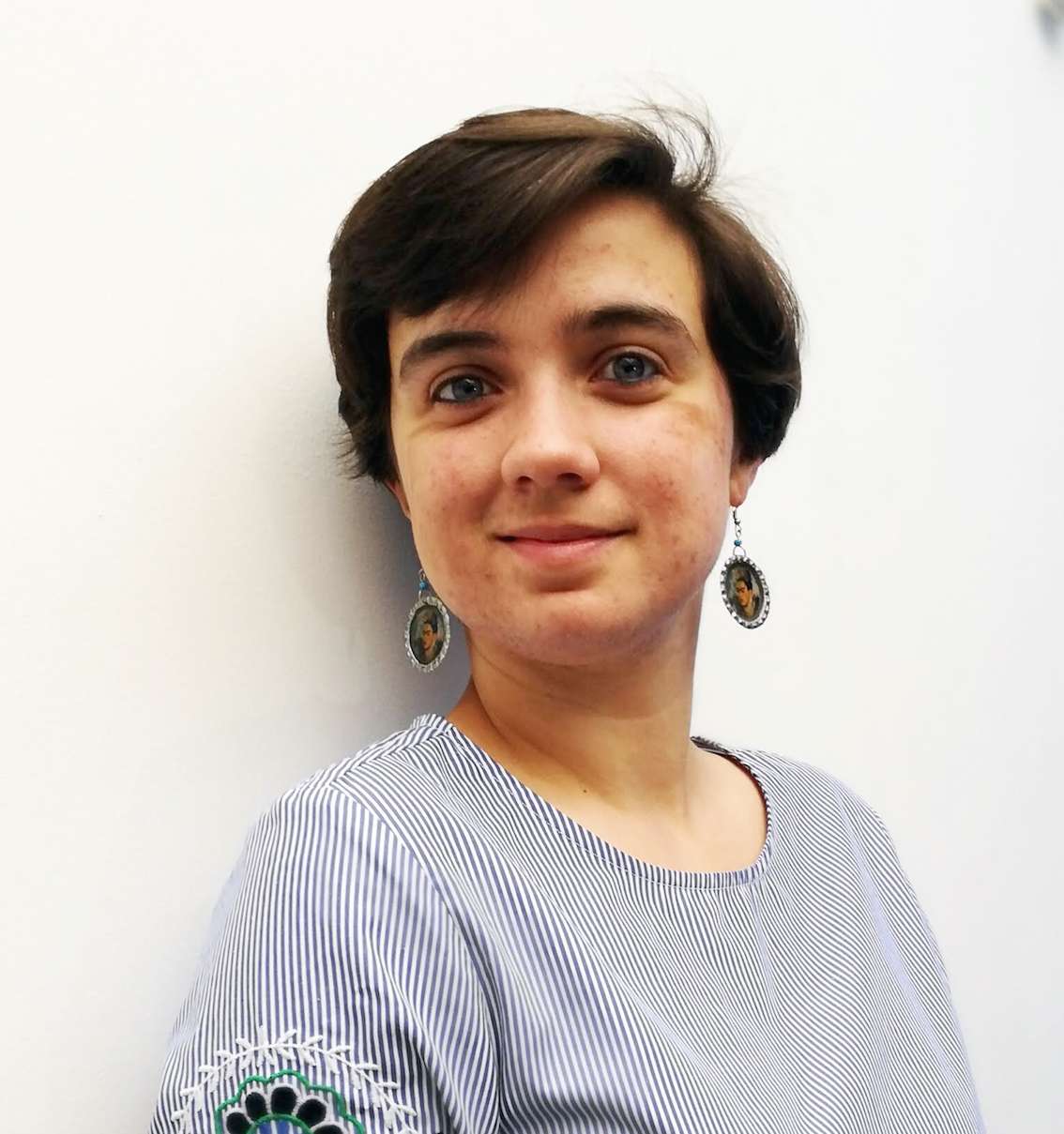 Roxie Keon met Epic Arts when she was studying on the Inclusive Arts Practice MA course at the University of Brighton in 2015.

She has had a passion for inclusive engagement for over 10 years, and paired with a love of travelling since she was small, has embarked on numerous international projects across her career life including: the Intercult SEAS project in Sweden and as the commissioned theatre director for a project by WaterAid and Epic Arts in Cambodia in 2016.

In England, she continued working passionately as a freelance facilitator for theatre companies (with a disability focus) in the East Midlands. She is now working at the University of Leicester to gain experience as a fundraiser. 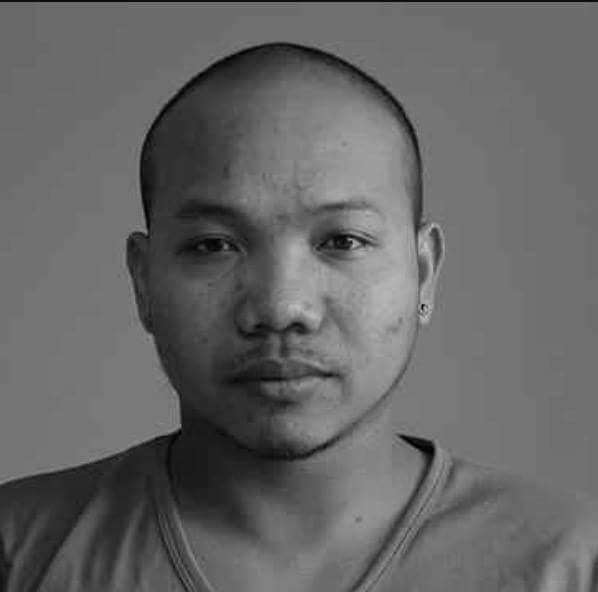 Advisor to the board, Nadenh Poan, is an emerging artist who identifies as part of the disabled community. Currently working with Stopgap Dance Company, Nadenh has been involved in the UK Inclusive Arts sector since 2013 and is a great example of creative pathways Epic Arts offers. Over nine years (2005 – 2013) Nadenh went from working part-time to studying dance and eventually graduating to professional dancer and teacher.

In 2011 he was cast in an international collaboration between Epic Arts and Stopgap, during the production Nadenh made connections in the ​inclusive arts sector and began his international dance career. 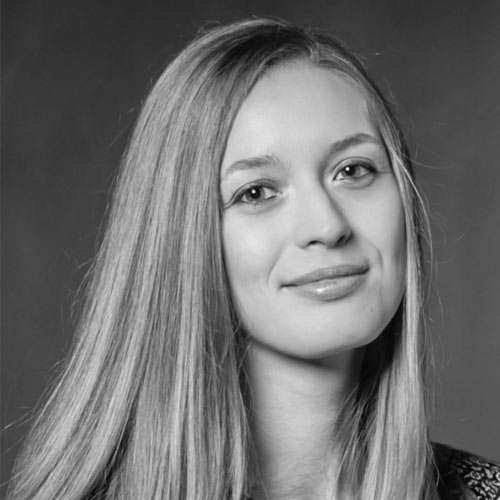 Advisor to the board, ​Lauren Russell, met We Are Epic in our organisational development phase in 2018 and was ​​frustrated by the lack of connections, support and progression opportunities for disabled dancers in Leicester. As a Dancer who identifies as part of the disabled community, Lauren is passionate about bring​ing​ more quality, inclusive dance and development opportunities to Leicester!

Lauren​ has been dancing since childhood throughout her teens and university days, but as her health began to decline she stopped dancing.​ ​In 2016 Lauren heard about SideKick Dance at Curve ​and started dancing again, she had to learn what she could do in (and out of!) her chair​.​ ​Lauren finds ​dancing ​in a judgement free environment​,​ liberating​ and she is now enjoying volunteering with Sidekick’s youth company​ supporting others to develop their dance ​s​kills.​

Outside of the dance world, Lauren is a primary school teacher with full PGCE with her current aim to lobby and advocate to make dance and PE more inclusive in primary schools.​